Bemetra Simmons is the president and chief executive officer of the Tampa Bay Partnership, a coalition of regional business leaders working together to improve the personal and economic well-being of Tampa Bay residents.

Simmons previously served as the chief strategy and operations officer for United Way Suncoast, where she led core operations functions, including finance and information technology, and community investment for a five-county region. In this role, she facilitated a COVID-19 emergency response process which resulted in the disbursement of $1.6 million in emergency relief to area nonprofits and participated in the planning of the organization’s new strategic vision. A former banking executive, Simmons also worked as the Florida Managing Director at Mutual of Omaha Bank and held leadership roles at Wells Fargo and BB&T.

She currently serves on the board of commissioners for the Tampa Housing Authority, the executive committee for the Tampa Bay Chamber of Commerce and the Community Tampa Bay board. She is a 2013 Leadership Tampa graduate and a member of Leadership Florida Cornerstone Class XXXVIII. The Tampa Bay Business Journal named her an “Up and Comer” in 2013 and a finalist for its businesswoman of the year award in 2017. She is also a proud member of Delta Sigma Theta Sorority, Inc.

Simmons is the daughter of an Air Force Chaplain and has lived in ten states and two countries. She attended Christian Brothers University in Memphis, TN, on a basketball scholarship and received a B.S. in business administration in 1997, and her MBA from Wake Forest University in 2004.

Along with her twin sister, Demetra, Simmons co-founded Corporate Homie, a career, lifestyle, and advice company and podcast dedicated to assisting professionals in navigating the waters of corporate America.

Simmons is married and lives in Tampa with her dog, Charlie. 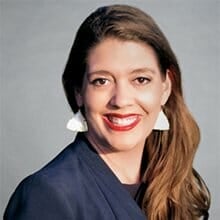 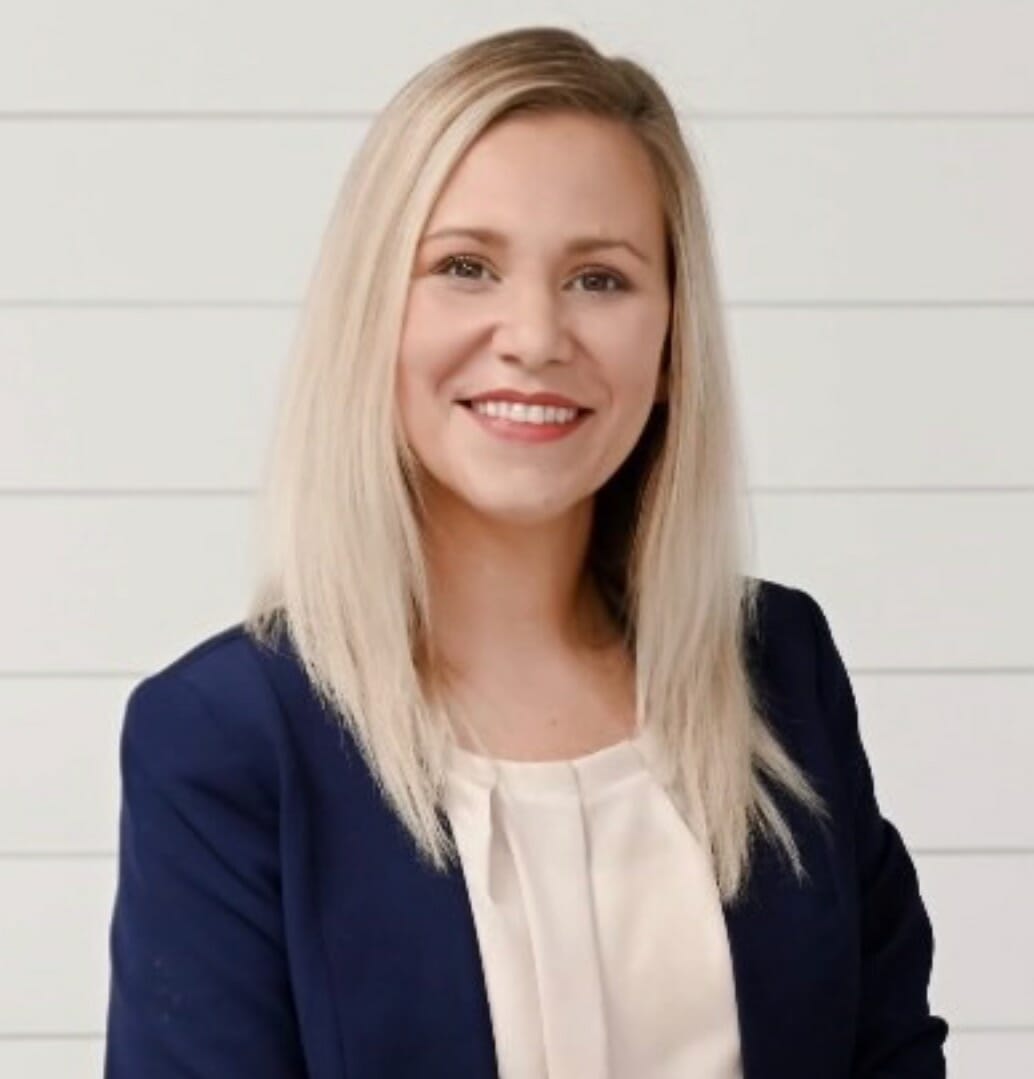 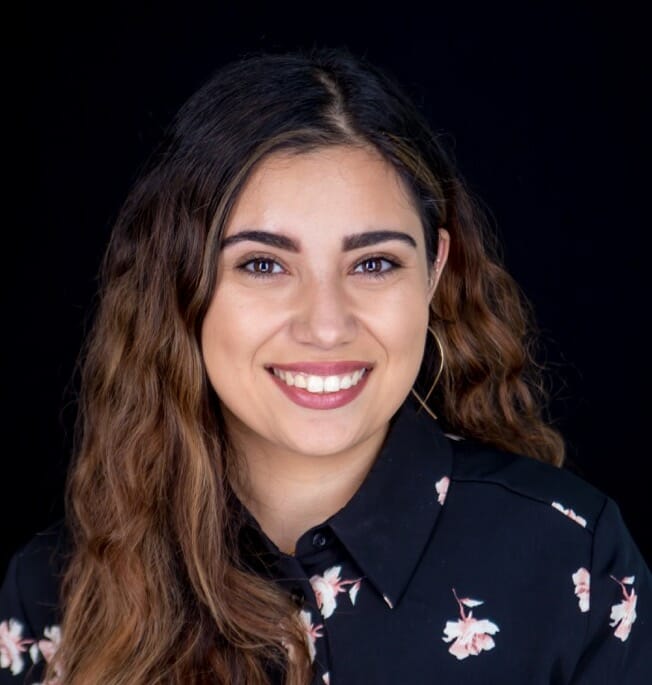